Rajah Bay Leaves are selected for their subtle but distinctive flavour and fragrance. They are often used to flavour soups, stews and similar dishes. Bay leaves can be grown as a culinary herb at home. Bay leaves have a long and noble history. The ancient Romans and Greeks used to make crowns out of bay leaves for great and accomplished people. The Indian bay leaves are believed to have first been cultivated in the Himalayas. They are from the same botanical family as the bay leaves found in the West but have a rounder shape and a taste similar to cinnamon or cloves. 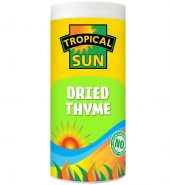 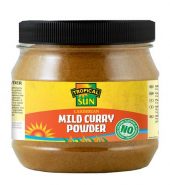 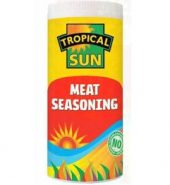 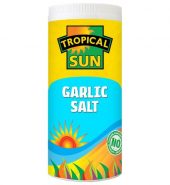